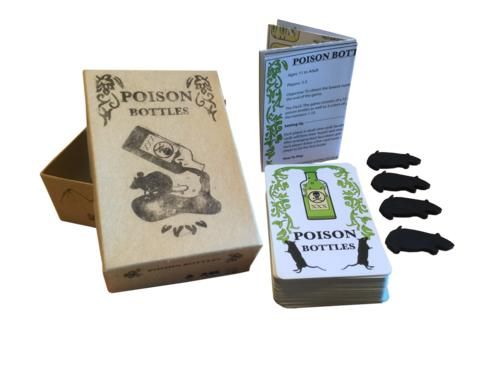 Respectful board game community and BoardGameKing subscribers! Let us present the card game that you will prefer for sure – “Poison Bottles” by Dark Flight. It has a cool design and well-balanced mechanics and also it is highly strategic game for your brains and also you will have a lot of ways to achieve victory. […]

Prince John is going to Nottingham! Players take the roles of merchants to gain profits by selling goods in the city while Prince is here. But at first, players must get their goods through the city gate which is guarded by the Sheriff of Nottingham. Will you play it safe with legal goods and make […] 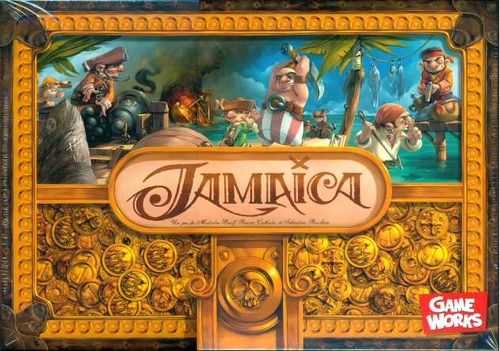 Jamaica, year 1675. Captain Henry Morgan becomes the Governor of Jamaica with order to take out the Caribbean pirates and buccaneers! Though, he hires all of his former crew to join him in his quest to enjoy the fruits of the piracy without being punished! Jamaica was published in 2007 by Asmodee and designed by […] 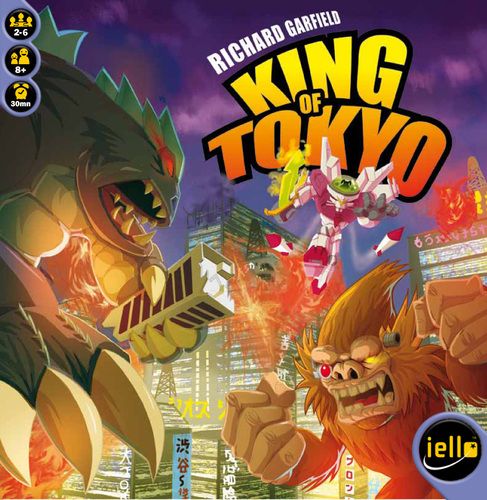 King of Tokyo was published by IELLO in 2011. The game was designed by Richard Garfield, famous for creating the card game Magic: The Gathering, and illustrated by Benjamin Raynal. Game Components 66 cards A game board 50 energy cubes 6 monster tokens with plastic stands 6 monster boards 8 six-sided dice (2 green, 6 […] 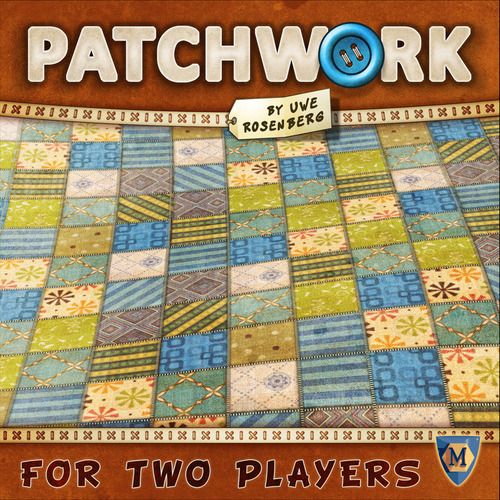 Patchwork was published by Mayfair Games in 2014. It was designed by Uwe Rosenberg who is famous for designing blockbusters like Bohnanza, Agricola, Le Havre, Mama Mia, and Klunker. The illustrations in Patchwork were done by Klemens Franz, Rosenberg’s frequent collaborator. Due to the crazy demand, Patchwork was reprinted in 2015, but it became hard […] 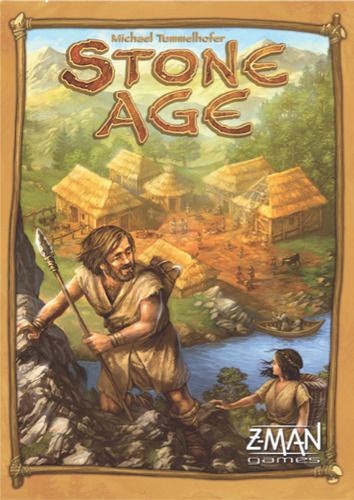 A long time ago the human civilization struggled to survive in a very cruel world. Our ancestors had to gather useful resources and hunt dangerous animals. Nowadays we have everything we want and it’s easy to get. Today we are going to review the game which will transfer us to the prehistoric times. Meet the […]