Good day, adventurers of the board games and BoardGameKing subscribers! Today we got something innovative and worth mentioning… This is Expedition game by FabricateIO and it’s going to be launched on Kickstarter on April 8th ! Game contents Todd Medema from FabricateIO sent us the beta version of Expedition and here’s what we’ve got inside […]

Runebound (Third Edition) was published by Fantasy Flight Games in 2015. The game was designed by Lukas Litzsinger. Illustrations were done by WiL Springer. The game reimplements Runebound and Runebound (Second Edition) and belongs to the Realms of Terrinoth family. The game was released in November 2015. Game Components 1 Rule Book (Learn to Play) […] 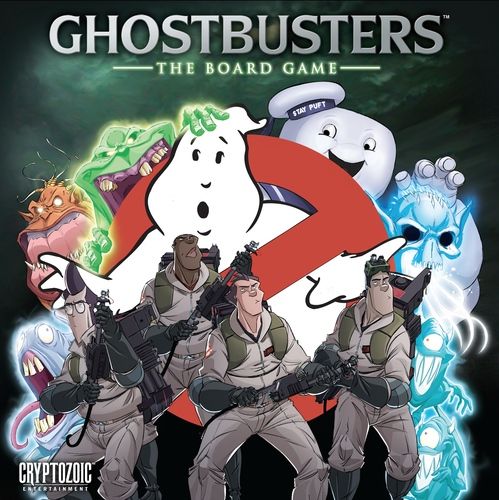 Is there something troubles you in the middle of the night? Noises, screams and all that stuff? Have you experienced feelings of cold fear in your house? Have you or your family ever seen a ghost or poltergeist? If the answer is “yes”, then don’t spend any moment! Pick up the phone and call the […] 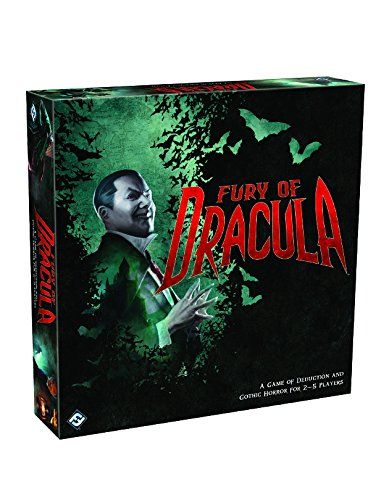 The most infamous vampire of all times terrorizes the living again in this third edition of Fury of Dracula! This is a board game of deduction and gothic horror based on Bram Stoker’s classic novel. One player is the legendary Dracula who stealthily moves and spreads the vampirism through the Victorian-era Europe surrounded by stormy […] 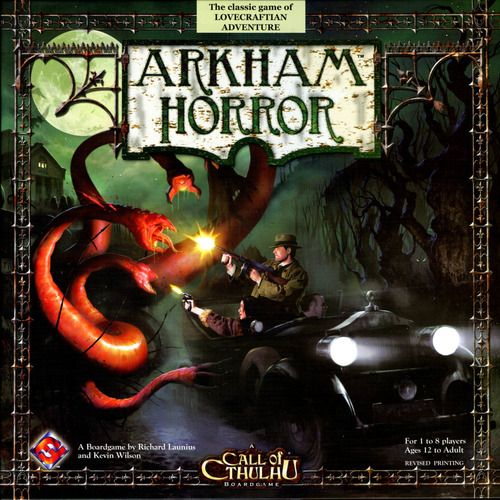 Arkham Horror was published by Fantasy Flight Games in 2005. Originally, the game was designed by Richard Launius in 1987. For this edition, Launius teamed up with Kevin Wilson, also known for Descent: Journeys in the Dark. The illustrations were done by Anders Finér, Rafał Hrynkiewicz, Henning Ludvigsen, Kurt Miller, Scott Nicely, and Brian Schomburg. […] 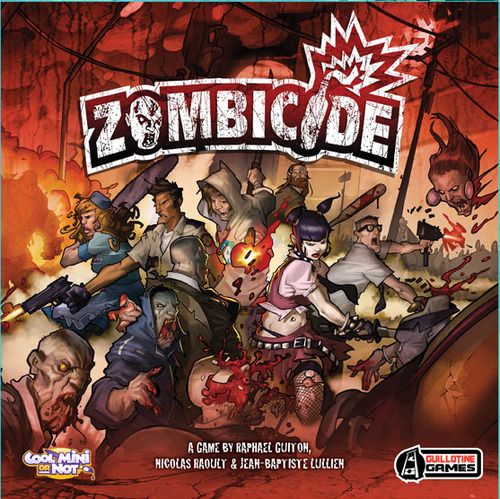 It’s time for good old zombie attack! Only the strongest and bravest will survive! Zombicide is coming… Show them no mercy! «Zombicide» board game was developed by «Guillotine Games» and «Asmodee» in 2012. The main designers are Raphaël Guiton, Jean-Baptiste Lullien and Nicolas Raoult. You probably know them for their works in «Cry Havoc», «AT-43» […] 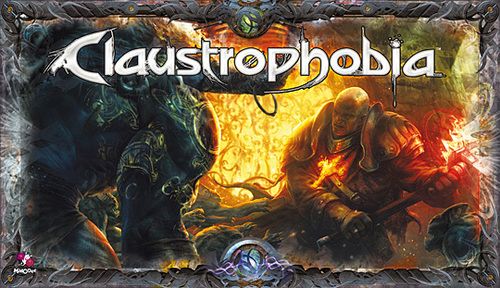 Being locked in dark catacombs or dungeons is not very pleasant… Especially, when you’re struggling of claustrophobia and there are demon crowds around you! Your tactics and strategy will help you to get out of this! «Claustrophobia» was designed in 2009 by «Asmodee» game studio. Main designer of this board game is a guy called […] 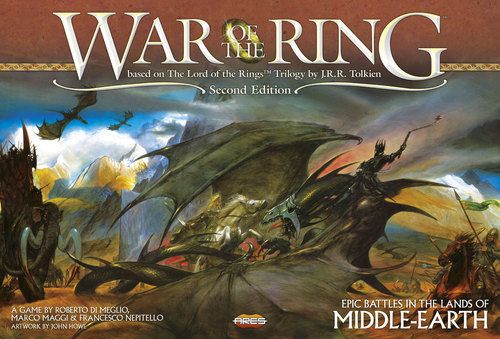