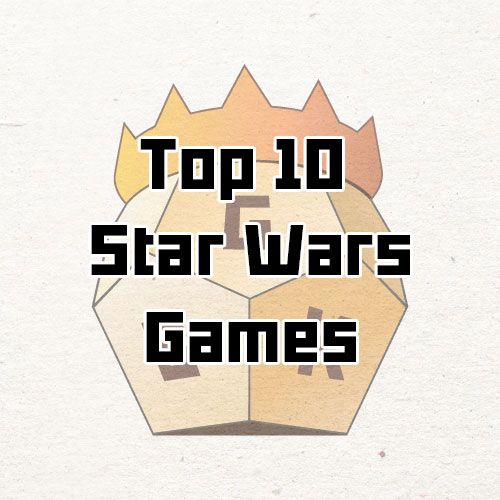 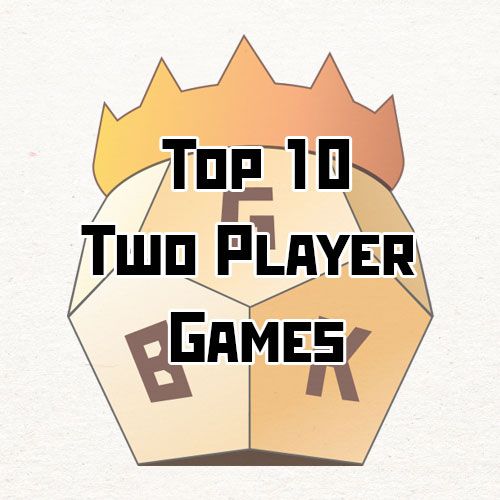 It’s always funny if you succeed to get together a lot of friends for a nice board game party. But what if you don’t? What is only one friend has visited you today? There are not a lot of really interesting games for two players. However, I would like to consider the best games in […] 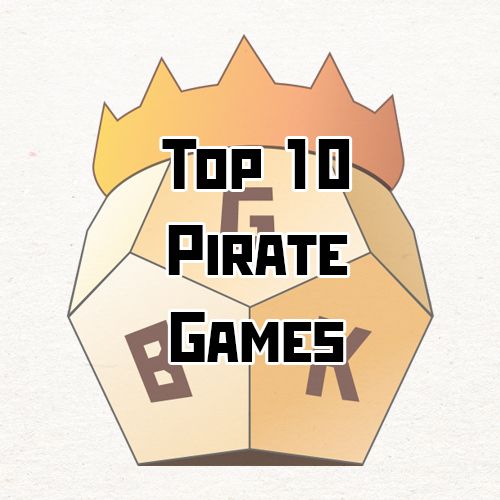 Let us introduce the top ten pirate games. All those games are about the good old age of sailing ships and treasures when the cutlass was making the law. Top 10 pirate board games I’ve described below are full of this atmosphere of the endless seas, desperate attacks, and mysterious treasure maps. Let’s start! Yo-ho-ho […] 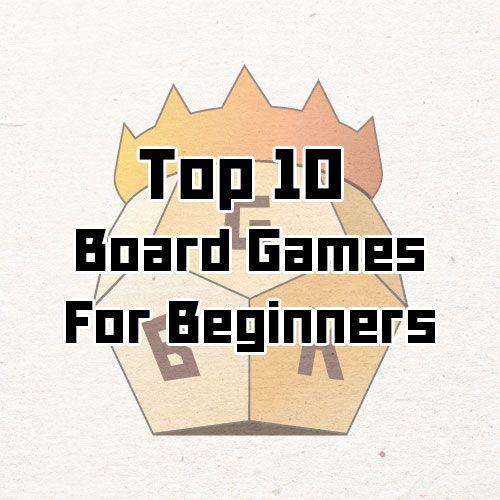 There are billions of board games. The life is too short. One does not simply play them all. Finding a game to start with is not easy for a novice. Many people dislike board games for one reason. They chose a wrong game in their day. We posted 10 great games for tabletop beginners to […] 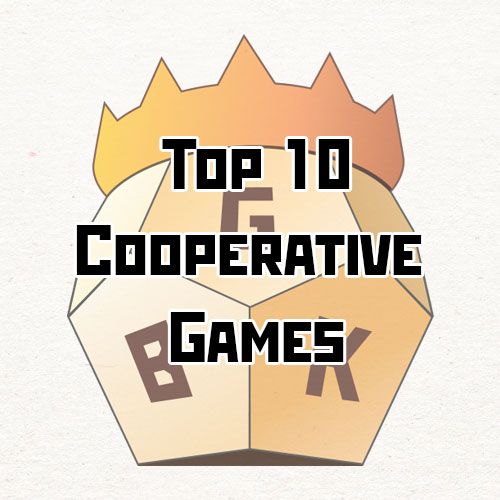 Cooperative board games like the ones shown in the top 10 below are the games that connect people. Human players cooperate to fight together against the game itself, not against each other as they usually do in most board games. I can recollect a couple of cases when my friends were truly disappointed after I […] 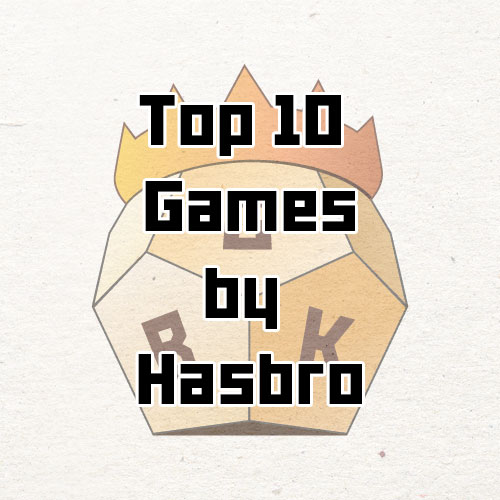 Hasbro Inc. is one of the largest toy and board game makers in U.S. It was set up in 1923 by three brothers named Hillel, Herman and Henry Hassenfeld. Initially, it was selling textile remnants, but thanks to the rapid expansion, the company began to produce pencil cases and school supplies. After that, in 1926, […] 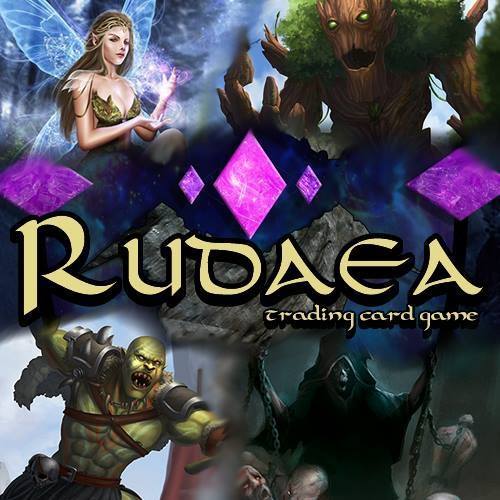 Fantasy setting is a huge area for creating and developing whole lot of different board games. Today, we will present you the brand new game from kickstarter called Rudaea Trading Card Game which will take into the most unforgettable trip of your dreams! It’s time to immerse into Rudaea universe. The original mechanics and amazing […] 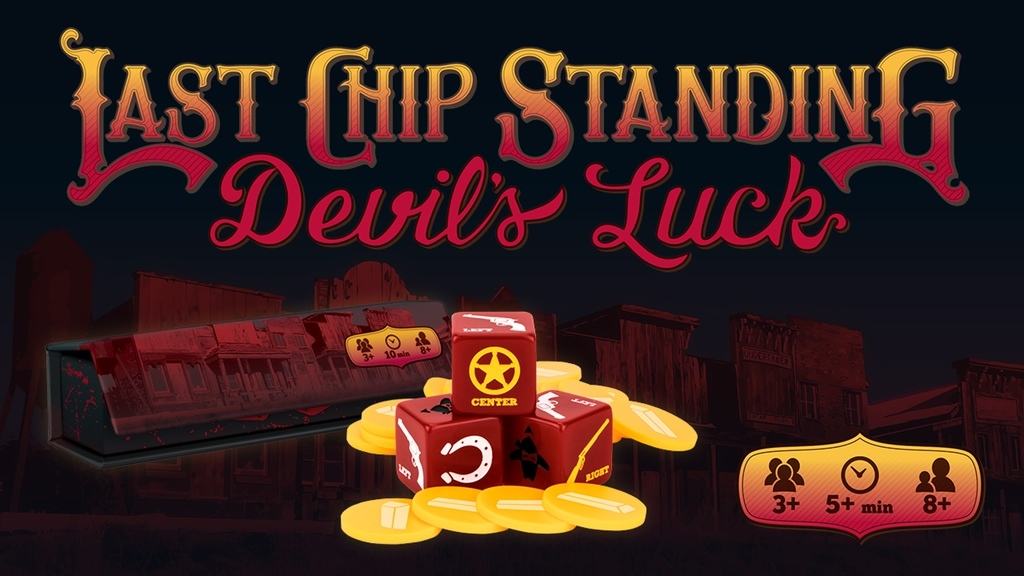 Wild West has always been an attractive place for adventurers and those who seek gold. Many tried to get rich, many died and many are out of sight and out of mind… Would you become an outlaw or would you try to upkeep the order? “Last Chip Standing: Devil’s Luck” will show the way! “Last […] 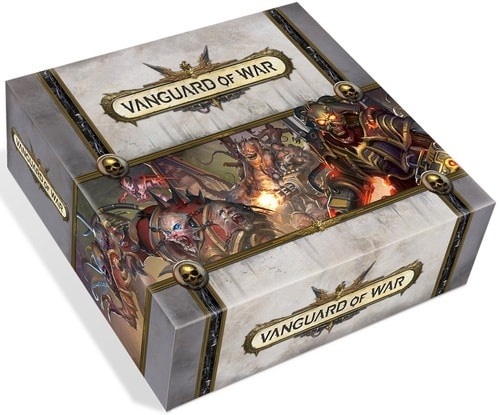 The story is untold until the last word is not said. A writer can’t finish his book until the epilogue is not written. Nothing ends until heart still beating. There is a small church of the once-thriving civilization being protected by coalition remaining forces. The siege outcome is not clear while the last guard is […] 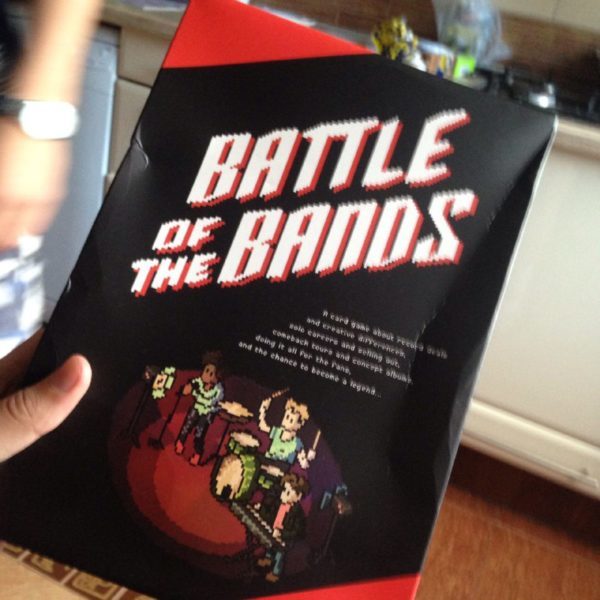 Hello, BoardGameKing subscribers! Have you ever wanted to become a famous musician? Today, we can give you a chance! Couple of months ago we had a package with cool project from Edward Saperia, called the “Band Manager: Backstage Clash”. We tested this stuff and we had a lot of fun! Quite an original gameplay and […]