Forbidden Island is a cooperative game in strategy genre. You and up to three other adventurers are attempting to capture the four ancient artifacts which are hidden on island. It’s an exciting adventure which is based on the best-selling board game. It was developed by Button Mash Games; it is a small software development company […] 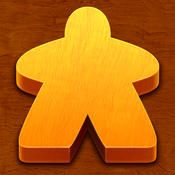 Meet the tile based board game which has won a lot of awards on iOS and Android! Carcassonne has become a modern legend and a must-have. This game was released by The Coding Monkeys which was founded in 2003 by students who have won the Apple Design Award. Also, the app is available for Android! […] 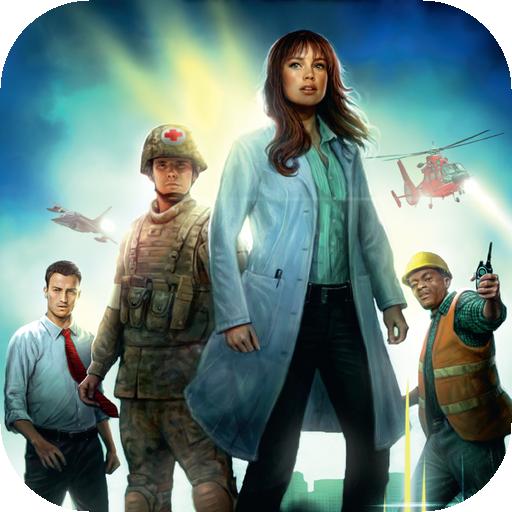 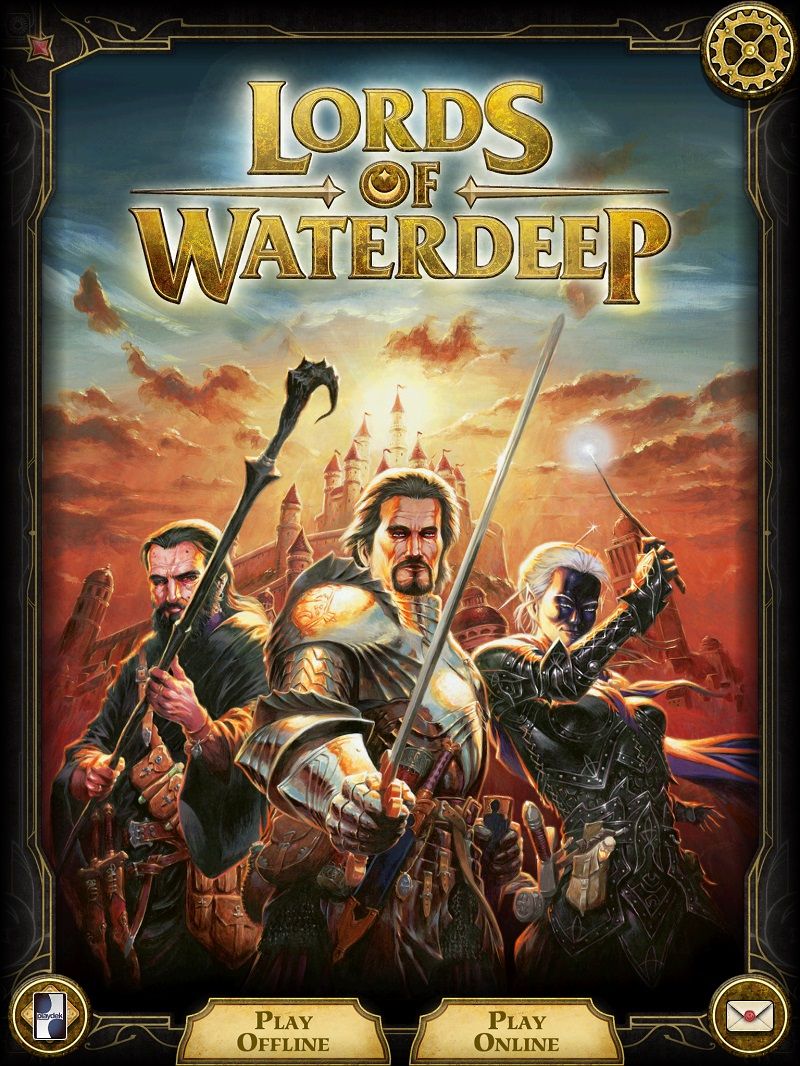 «Lords of Waterdeep» is a transition of the board game strategy by the «Playdek» studio. «Playdek» studio is famous for such games as «Fluxx» and «Nightfall». Now you can play it on your iPad or iPhone in 8 rounds and also against AI players or with 5 human players in pass-and-play multiplayer mode. You secretly […] 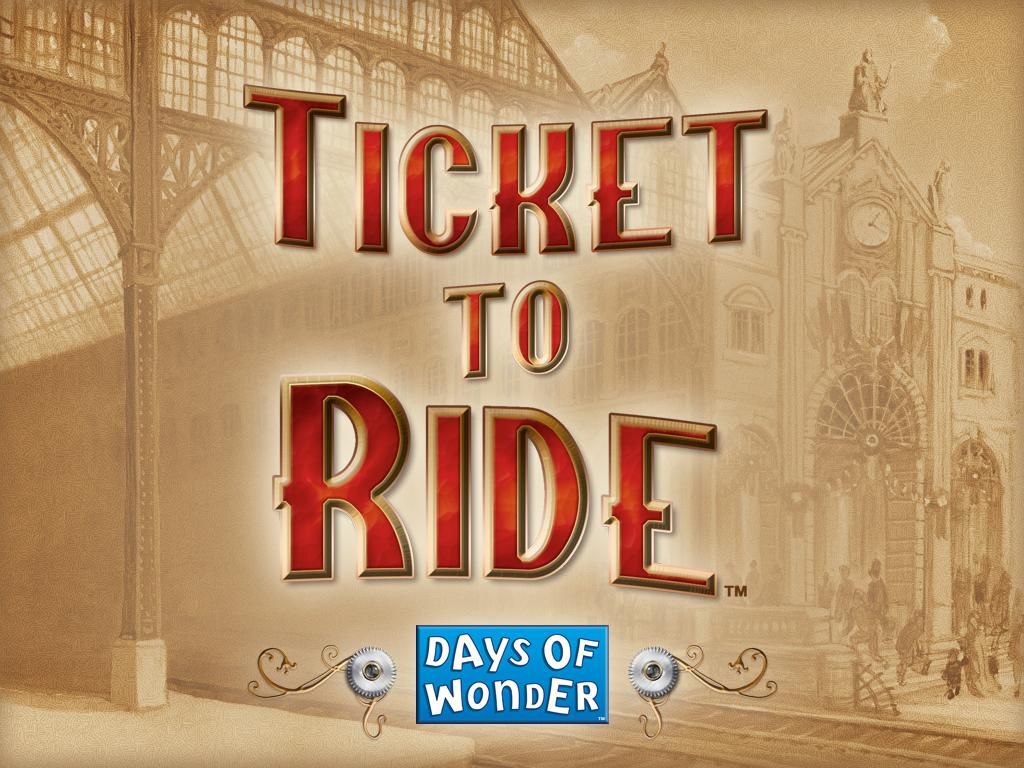 «Ticket to Ride» for iOS is one of the latest transitions of board games into the digital world from well-known studio «Days of Wonder». It is the best-selling one and it was designed specifically for the iPhone, iPod Touch and iPad is also supportable. This really entertaining game takes a minute to learn but a […]

It’s time to travel to the digital world! First game we are going to speak about is the legendary «Splendor» board game which was developed by «Days of Wonder» studio. «Days of wonder» as a studio of digital games is famous for such projects as «Small World», «Ticket To Ride» and many others. Gameplay «Splendor» […]